MetroTouch's solutions are used in many establishments. Below are some of our featured users. 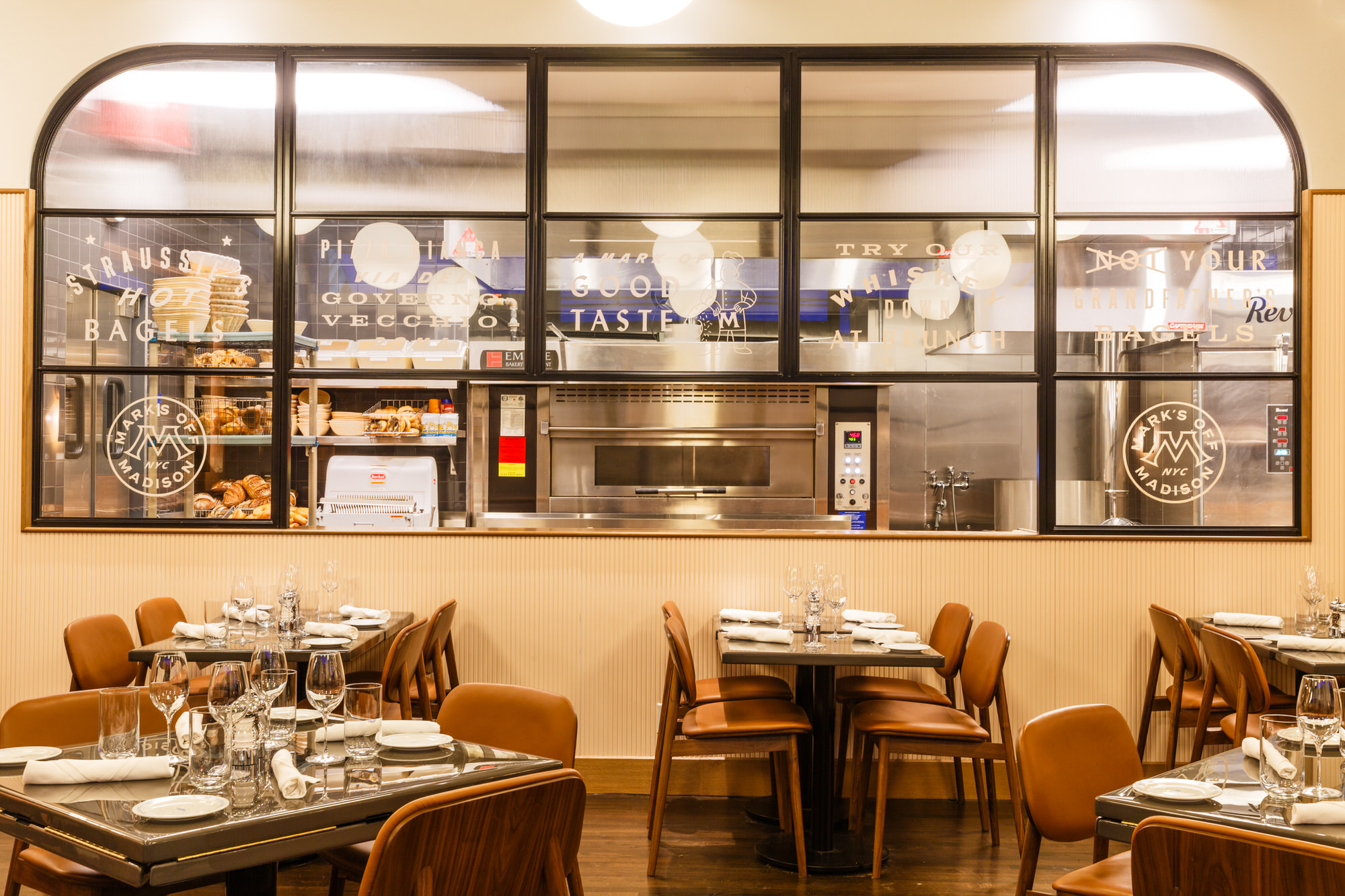 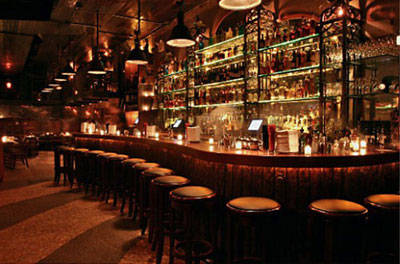 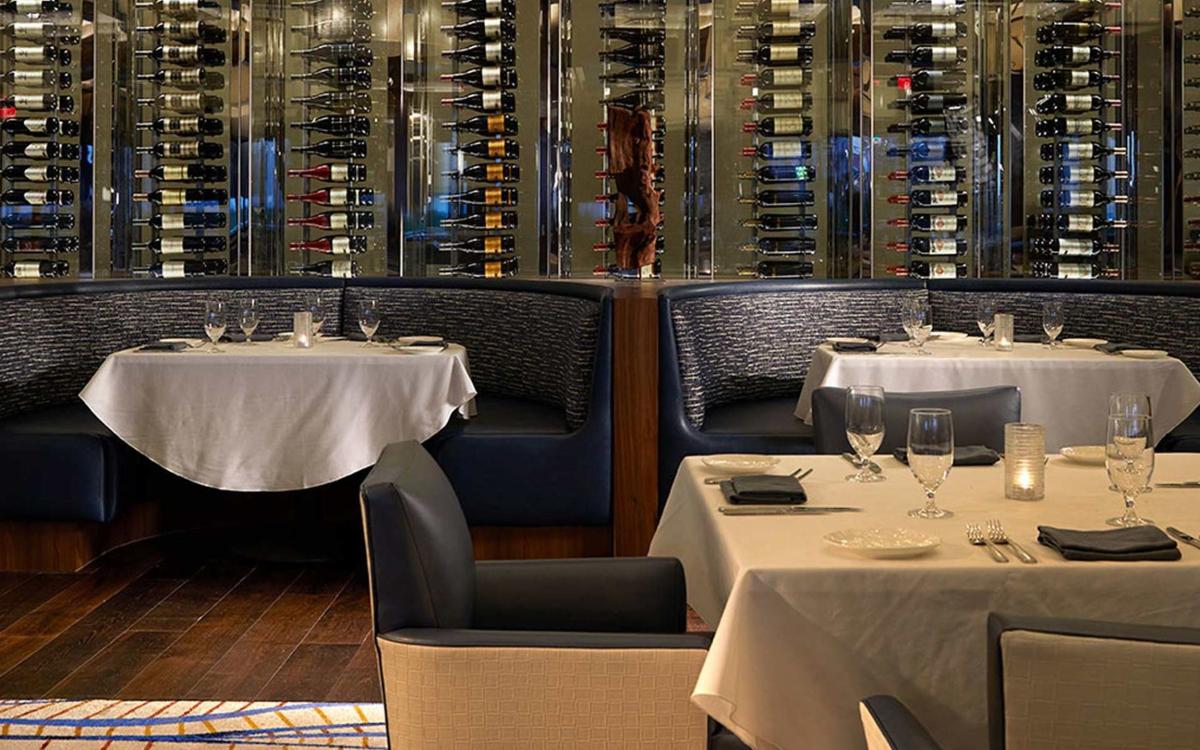 Mark Strausman — the chef best known for heading up the kitchen at Barneys restaurant Freds opened Mark's on Madison at 41 Madison Avenue, across from Madison Square Park. “This is the culmination of my career,” says Strausman. To that effect, Strausman is bringing back a bunch of his favorites. There are pasta options like the three meat lasagna, which have been a major hit at his previous establishments. In addition, bread, bagels and pizza are made on premises in an open bakery so diners can watch the process.

After much research Mark chose MetroTouch's GiveX POS cloud solution to control the various profit centers in this new inventive operation: take-out, delivery, on-line ordering along with the traditional dining allowing his customers to order and pay by their call phone.

When you hit on the right formula, don’t change a thing – that’s the thinking at EO (as Employees Only is known to the trade), which is the only bar to have appeared in all 12 editions of The World’s 50 Best Bars. The EO MO is delivering top-end service, big-flavour food and fine classic drinks, but most of all, fun. It’s the kind of place, you go for a steak and a Manhattan for dinner, stay for one last drink at the seductive serpentine bar and end up chowing down on the bar’s famous 3.30am sober-up chicken soup. The team of white-coated bartenders here may be formally attired, but they have the freedom to be informal. Against a smart, low-lit space that feels intimate, it’s these little seemingly off-the-cuff touches that make the EO experience memorable: the free soup, the shot with the bartender and the tarot reading at the foyer. EO has been a user of PAR Pixel Point POS for the past 17 years upgrading hardware and/or software only twice since they opened.

The Hard Rock Hotel & Casino brings New York to Atlantic City. Located on the first floor, close to the boardwalk entrance, Il Mulino New York is a luxurious complement to a night out on the town.

Il Mulino New York stays true to the Abruzzese heritage of Rustic Italian flavors offering farm-fresh meat, fish, and vegetables, served with the highest level of personal attention to guests from around the world.

Il Mulino offers 2 venues; Trattoria and Il Mulino New York, both offering 5 star service and food. As one recent reviewer states; “This is truly the best Italian restaurant in the world, and this location especially is one of the best!”

After much review for a new POS system to replace their previous system Pixel Point met all their requirements; 2 venues offering both menus, casino comps, emailed reports, gift cards, EMV, etc. After installing 12 terminals with multiple profits centers their needs were achieved.